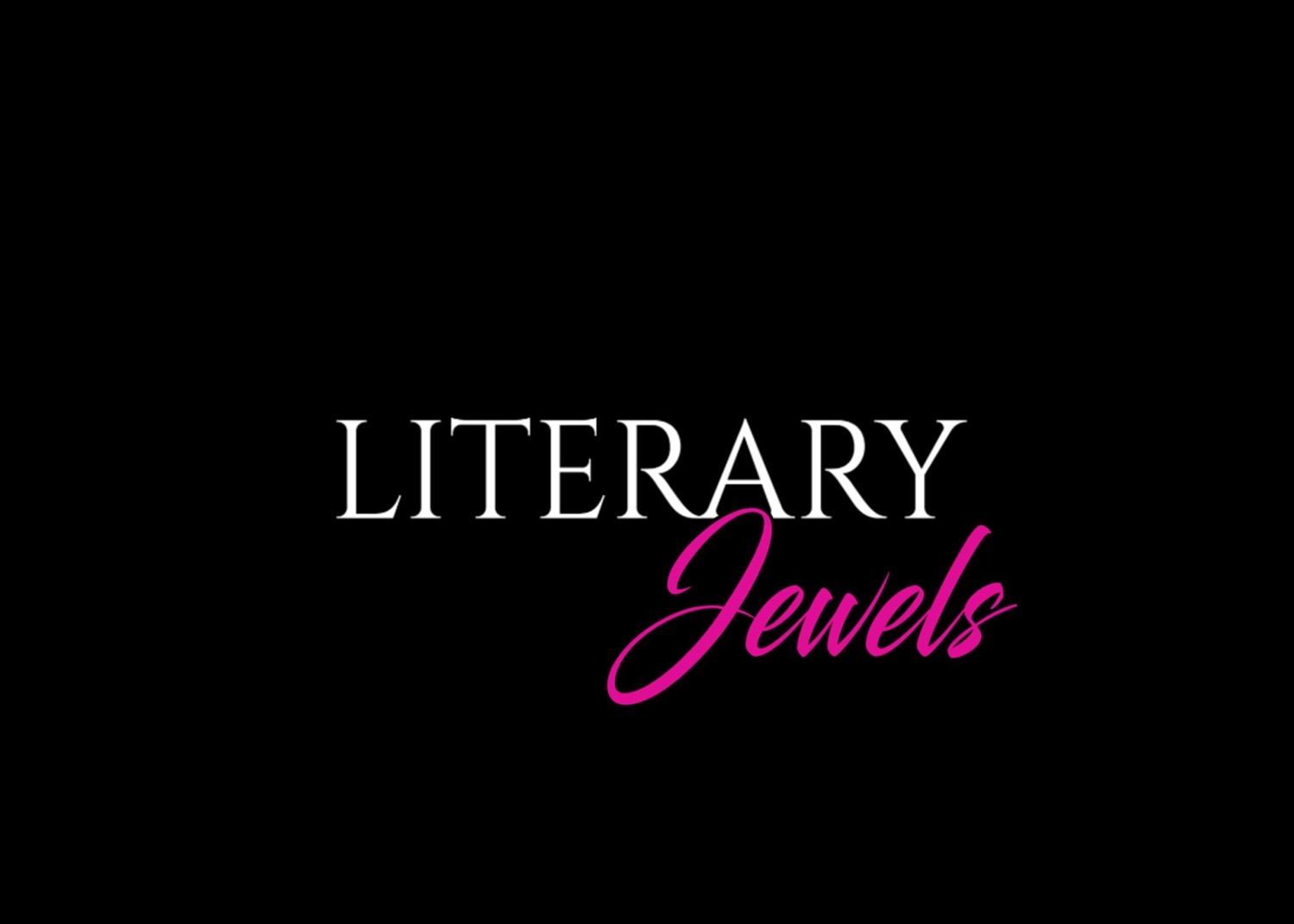 The ongoing custody struggle between Nas and Kelis is head-scratching to most people, but Kelis is finally speaking out about the alleged character of her ex-husband Nasir and she says she’s unfortunately always had to deal with similar behavior, even when they were “happily” married. Kelis sat for over an hour with Hollywood Unlocked, telling detailed stories of the extreme highs and “dark” twisted lows of their relationship. It’s nothing short of shocking! One unfortunate f
22 views0 comments